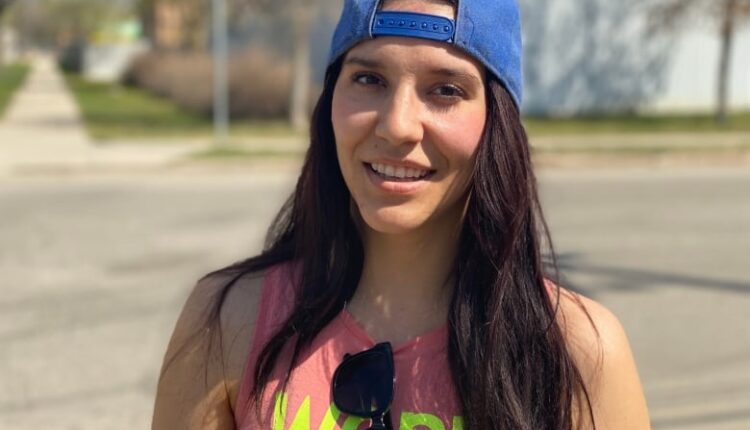 A prominent Saskatoon real estate agent is under fire for questioning the gender of Canada’s Chief Public Health Officer Theresa Tam, as well as previous statements against wearing masks and getting COVID-19 vaccinations.

“It’s amazing that anyone should think it’s okay not just to think these things but to say these things publicly,” said Jack Saddelback, co-interim director of OUT Saskatoon. “This mentality is not welcome in our country and in our community.”

An article with Tam’s vaccination recommendations was posted on Twitter this week. One commenter asked why she – that is, Tam – still had a job.

“You mean him …” replied Cam Bird, a real estate agent from Saskatoon, on the public page.

“As they say … you identify yourself as a woman now, but pretty sure they were not of the same sex when you were born,” wrote Bird.

Saddleback and other critics called Bird’s comments “transphobic” and said they should not be tolerated by his professional association, regulatory agency, or the ReMax brand he represents.

Others say home buyers and sellers have a right to know if their agent believes in compliance with COVID-19 public health laws.

Although Bird could not be reached for comment on Friday, he posted an apology for the remarks on his Facebook page over the weekend. This post was no longer visible to the public on Monday morning, but has since reappeared. His Twitter account appears to have been deleted.

In the post, Bird admitted the comments were “very hurtful”.

“I didn’t realize how hurtful these comments would be not only to Dr. Tam but also to members of the trans community,” Bird said in the Post.

“Hurting comments like mine can leave permanent wounds, and because of this, I understand that it will be difficult to just accept that I am very sorry, but I am sorry.”

Bird said in the Post that since Thursday he has had some time to ponder himself, the comments, and those he offended.

“It doesn’t represent who I am or what values ​​my family has, and I assure you that I can and will do better in the future by completing awareness training to make all those who are discriminated against in our society better informed and more aware to become.”

Bird’s recent comments followed other public Facebook posts saying he won’t get the COVID-19 vaccine and won’t wear a mask.

“I take a hard pass on any of these fixes until I see years of testing and even … [then] I’m not sure, “wrote Bird.

Norm Fisher, a representative from Saskatoon, said it was important that all members of his profession obey public health laws and set a good example. He said Bird’s comments “don’t reflect what most realtors believe.

“I’m not wearing a mask, but I see. It’s a minor inconvenience. Some people just slide into those deep, dark rabbit holes,” Fisher said.

“And comments about someone’s gender identity or sexual orientation are never appropriate. It’s best not to talk about things we don’t understand.” 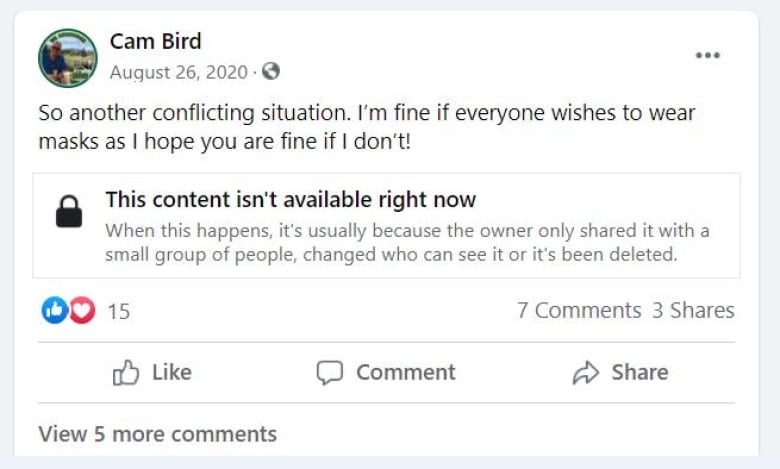 Saskatoon real estate agent Cam Bird has often voiced criticism of COVID-19 public health laws, stating that he will not be vaccinated or wear a mask. Critics say this is important information that potential customers should know. (Facebook)

The Saskatchewan Realtors’ Association issued a written statement stating that their organization believes in inclusion and diversity.

“The SRA does not condone Mr Bird’s unfortunate comments, nor do they reflect the values ​​and beliefs of the SRA,” the statement said.

The statement said the SRA “has mechanisms” to deal with members when complaints are made.

Hebert and several others say they contacted these agencies or filed complaints with them. Saddleback said he hoped they would communicate the results openly and quickly.

“Silence sends a strong message. Where do you stand on human rights in our country?” Saddle back said. 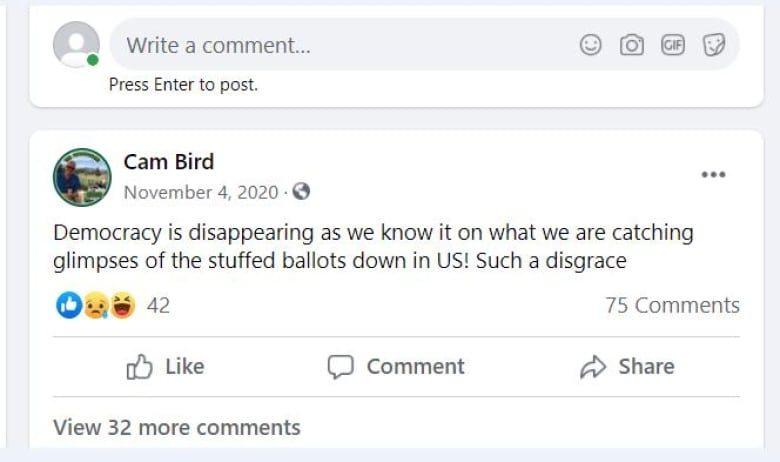 Saskatoon broker Cam Bird has posted comments labeled transphobia and anti-vaccine, anti-mask, and a number of posts falsely alleging election fraud in the US presidential election. Many of his posts have been labeled “incorrect” or “partially incorrect” by Facebook. (Facebook)

Two-ghost actor and comedian Dakota Ray Hebert, who saved some of the posts that Bird has now deleted, agreed with Saddleback.

“Are you kidding me? Imagine you’re stupid enough to think you can post these comments publicly on sites where you do your job?” Said Hebert.

Saddelback and Hebert offered Bird to learn more about these problems. You want him to see how these comments can damage mental health and contribute to the extremely high rates of violence against gendered people.

In addition to this week’s comments on Tam, Bird has been a frequent critic of the COVID-19 health rules.

Last month, Bird published a long story comparing health and government officials to an abusive friend who controls and restricts his partner’s movements.

“I know he’s only doing this because he loves me … he’s doing it for my own good,” it said.

Just before Christmas, he posted a photo on his public Facebook page entitled “The government convinced you to do an experimental VAX”.

Last August he wrote, “I’m fine when everyone wants to wear masks, and I hope you’re fine when I don’t!”

Some of his COVID-19 posts, as well as others falsely claiming election fraud in the 2020 US presidential election, have either been removed from Facebook or flagged as “incorrect” or “partially incorrect” information by Facebook.

CFPB eliminates ban on joint marketing agreements between mortgage, other RE professionals