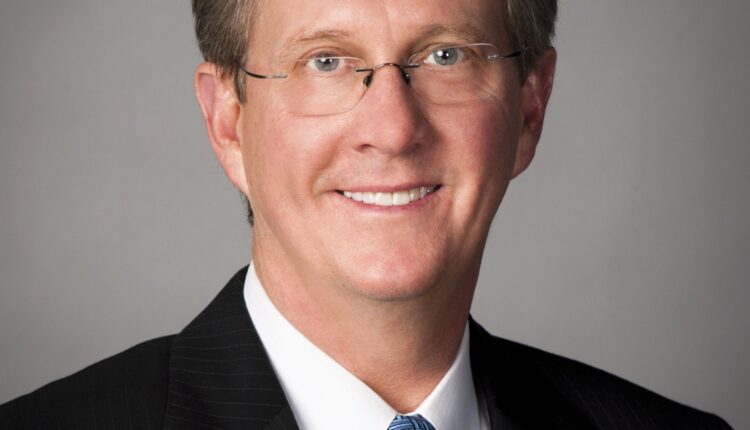 One of the leading representatives of the office market in the Dallas area will play a new role with a local development company.

Biggs becomes Vice President of Development at Cawley Partners, which works on multiple office projects in the Dallas-Fort Worth area.

At Cawley Partners, Biggs will focus on expanding the company’s development base and finding tenants for new projects.

“Greg is one of the leading Dallas real estate professionals with an outstanding track record and reputation,” said Bill Cawley, CEO of Cawley Partners. “Greg brings a wealth of experiences and relationships that we are passionate about.

“I believe this will be a huge win for our company and for Greg as he seeks to expand the types of projects he can work on.”

Cawley Partners has just laid the foundation stone for a 120,000 square foot office on Dallas Parkway in West Plano. The Parkwood building will house the First United Bank mortgage company.

And Cawley Partners has teamed up with the developers of the 400-acre Grandscape development in the colony to build a three-tower office campus. It is one of the largest projects of its kind in the northern suburbs of Dallas.

“The opportunity to work with Bill and the Cawley Partners team is incredibly exciting,” Biggs said in a statement.

He has handled key office rentals for companies like AmerisourceBergen, Epsilon and Encana Oil & Gas.

Biggs is the youngest player in the Executive Musical Chair game that D-FW’s commercial real estate business has seen in recent months.

A growing list of industry professionals switched companies during the pandemic.

Greg BIggs has been in the Dallas commercial real estate market for three decades.(DMN files)