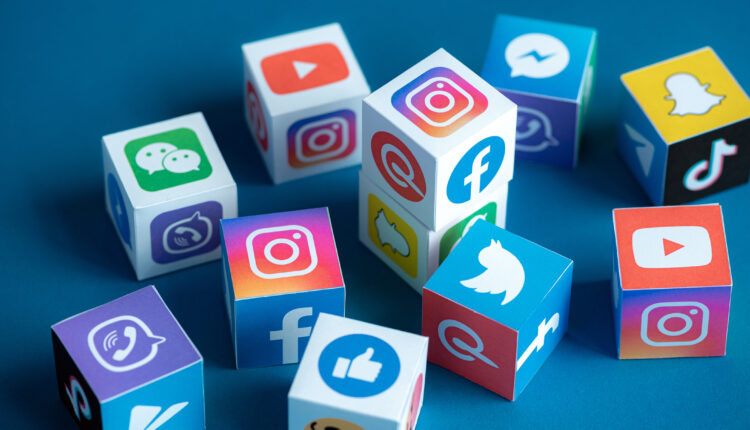 The tools on Instagram may be more property-friendly than some other social media platforms – and they’re a good place to highlight deals.

AUSTIN, Texas – Among social media platforms, Instagram remains the gold standard for many agents and brokers, who say it’s an important way to stand out while attracting more business.

Instagram is still best known for the feed, a vertically scrolling stream of photos and videos based on algorithms that prioritize content based on the predictions users like best.

Stories are another important trait. It appears at the top of the app but disappears after 24 hours. As soon as a user taps on a story, it is played automatically and automatically loads the next story if a user does not type out of the area.

Meanwhile, Reels was launched in 2020. Users can access Reels via a “Play” button at the bottom of the app. The reels are aligned around the video and users scroll through the content by swiping up.

Ian Grossman, a Keller Williams agent based in Austin, Texas, initially posted pictures of houses for sale but eventually began adding memes, and videos in particular.

“Once I integrated myself and my hobbies, I was able to connect with people on a different level, outside of the real estate industry,” says Velasquez.

Eric Simon, a licensed real estate agent who runs a real estate media company, believes that real estate agents should target a specific audience, such as people in their area. Other tips from agents include using specific hashtags to target audiences, tracking and interacting with larger and more successful accounts, and cross-promoting across platforms.

How to Invest in Real Estate With $5k, CEO Shares 5 Markets to Watch