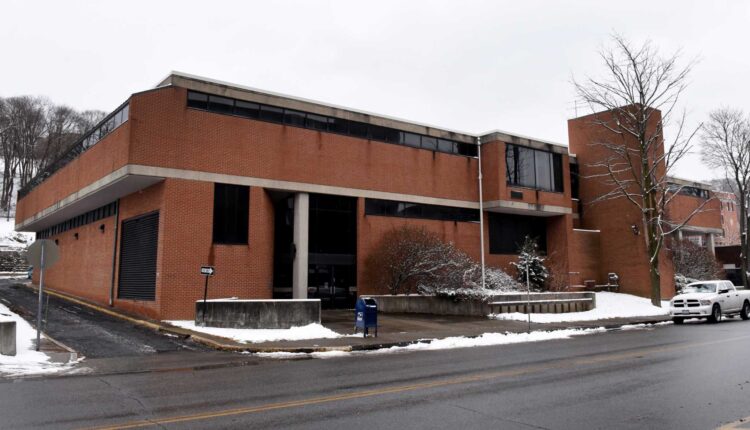 TROY – A locally based partnership, Collar City Sixth, made up of two well-known companies, bought the vacant Verizon Building on Sixth Avenue to secure the last major downtown commercial property available for redevelopment, said one of the attendees .

“We have some ideas. We have a few scenarios to look at, ”said Bette of the planning for the redevelopment of the 35,758 square foot, two story brick building on 1776 Sixth Avenue, next to the administrative and detective headquarters of the Troy Police Department.

The $ 1.95 million purchase price paid to longtime owner Sam Judge of Judge Development Co. brings with it a valuable asset – more than 50 parking spaces. This in a city center where the city has tightened its parking regulations and last year closed the Uncle Sam garage with 751 spaces due to structural problems.

The former Verizon Building was the rented location for City Hall from 2009 to 2012. The city council moved there to pave the way for the demolition of the former City Hall at 1 Monument Square. City Hall again moved to rented space on the fifth floor of the Hedley Building at 433 River St.

At one time, the city was considering buying the Verizon Building and its 1.1 acre site on Sixth Avenue in 1776 in order to develop it into a permanent home for City Hall. One suggestion was to build a parking deck above the rear parking lot in order to roughly double the amount of parking available on the site.

Bette described the building as a “very robust building”. He said a data center, scientific laboratories, living and other uses are possible at the site. He said an in-depth study would be conducted to determine the best direction for the property’s development. He said there was no pressure to quickly remodel the building for future use.

The building was listed again in November, which drew the partnership’s attention. After extensive tours of the building, the decision to buy was made, said Bette.