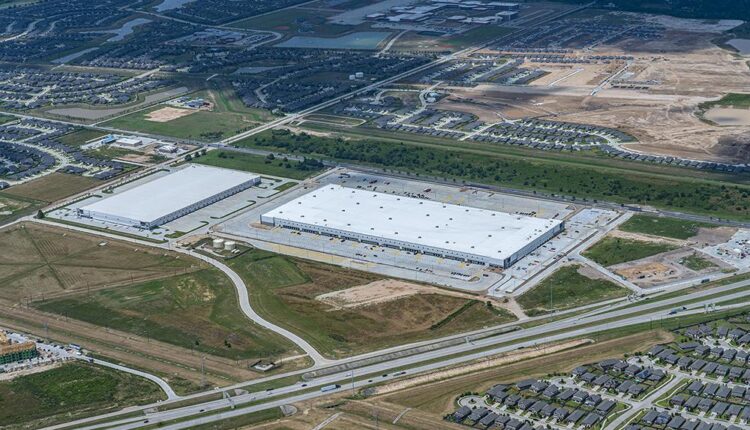 The Houston market’s glut of office space has seen no upturn over the past year as the pandemic and drop in oil demand has led tenants to rethink how and if they need tony space in glitzy high-rise buildings.

The increase reflects the ongoing uncertainty. But little is clear about the expectations that the workplace of the future will be different. While advances in technology have made it easy for teams to connect online, working from home may not be a long-term solution.

“We are a firm believer in culture and people,” said Jamie Bryant, president and chief operating officer of Midway, a Houston-based real estate investment company. “I just think it’s difficult for companies to promote people and their culture when they’re all at home.”

One of the co-working spaces in Midway’s CityCentre mixed-use area in West Houston is 70 percent occupied, Bryant said. However, downtown is still relatively quiet in Midways Jones on Main, where JPMorgan Chase has gradually started bringing employees back.

Texas Inc .: Get the best business news delivered to your inbox

“So many downtown retail stores, shops, and restaurants can’t survive without the office,” said Bryant. “It’s starting to come back.”

While some retailers and national chains have permanently closed their stores during the pandemic, others, including gyms and restaurants, are taking their place.

According to NAI Partners, retail occupancy fell to 93.7 percent in the first quarter, half a percentage point less than last year.

The drop in brick and mortar retail is because online shopping has grown to more than 30 percent of retail spending, which is more than double its pre-pandemic share, making retailers nervous about the new habit, said Jim Gaines, a research economist in the Texas Real Estate Research Center at Texas A&M University.

“People will still want to go shopping. They want to see the product and not just see a picture of it on their computer screen, ”said Gaines. “Well, some of that will come back.”

If there was one bright spot in the market that still seems to shine, it is in the storage area. Spurred on by the surge in online sales, businesses selling everything from appliances to clothing are renting warehouse space. Houston’s strong real estate market has created a need for industrial space among housewares and construction supply companies.

“Companies are active in the space market,” said Rachel Alexander, JLL senior vice president of research. She said companies are buying twice as much warehouse space as they were a few years ago.

To keep up with demand, Amazon is adding new fulfillment centers in Richmond and Missouri City, as well as several last-mile delivery stations in the greater Houston area. The company more than tripled its workforce in the Houston area last year to 16,000, including Whole Foods employees.

Home improvement retailers are also expanding to keep up with the housing boom, which is showing no signs of subsiding. Lowe’s and Floor & Decor each laid the foundations for 1.5 million square feet of distribution centers in the first quarter, accounting for more than 20 percent of the 13.3 million square feet of new space under construction in the entire Houston area, according to JLL.

According to JLL, leasing was robust in the first quarter. Companies leased 6.7 million square meters of industrial space. With new space being added online to meet all of this demand, industry vacancy rose 9.6 percent in the first quarter and is expected to decrease over the course of the year.

Hotels, one of the hardest hit sectors as travel has stopped and companies stopped holding face-to-face meetings during the pandemic, are in hiring mode to allow vacation travel for people tired of staying home and returning for business trips.