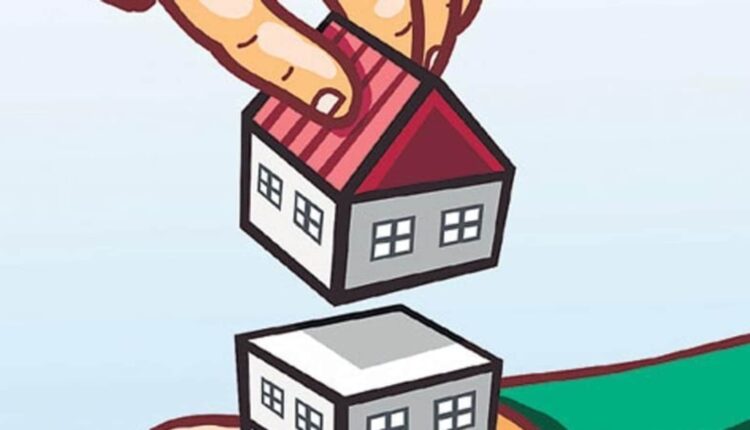 Investing in 2022 will be more challenging: Report

The Chief Investment Officer of the second largest US public pension fund looks back on the lucrative environment of 2021 with a touch of pessimism.

“It’s going to be a challenging year,” said Chris Ailman of the California State Teachers’ Retirement System in a Bloomberg Television interview Friday. The S&P 500 is unlikely to come close to the 27% increase it has seen over the past 12 months, he said. “Historically, I would expect a very low single-digit year.”

Yields typically lag after a few boom years, and the likelihood of a US recession increases when rising inflation spurs the Federal Reserve to tighten monetary policy, Ailman said.

Portfolio diversification is difficult due to low bond yields and real estate uncertainty as office buildings and shopping malls have no tenants, he said.

Extreme weather events like this week’s Colorado forest fire once again demonstrated why climate change is becoming more and more consideration for investors, he said. This underscores why the fund is responding to changes at Exxon Mobil Corp.

The company needs to add new board members and move from oil and gas to a wider range of energy sources, Ailman said. If it doesn’t, it risks turning into an Eastman Kodak or blockbuster video.

Energy innovation, he said, “will bring some alpha opportunities that big tech is trying to move forward and solve.”