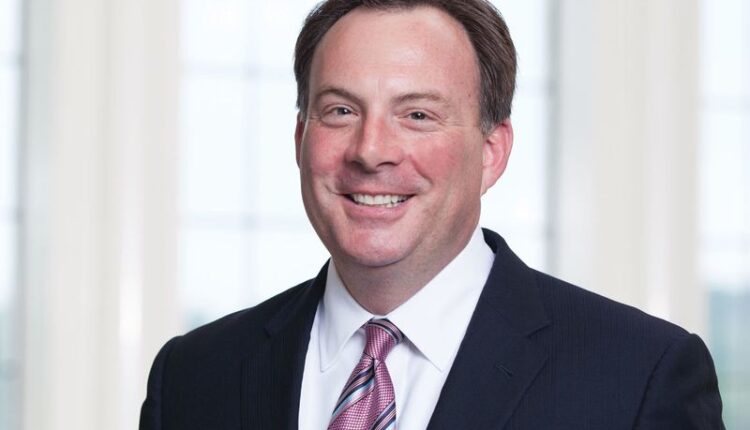 Investors pile into real estate with hope of better returns

The demand for cold stores is likely to continue to grow significantly over the next few months as people buy more groceries online, Karlekar said.

Data centers are another type of property that has benefited from the pandemic as people have become more data dependent, he said.

Mrs. Lyse agreed. “These assets may not be entirely mainstream, but less alternative than they used to be. Interest in life science and medical centers has clearly been piqued by the pandemic. People are realizing that these things are important and that there is now a lot of interest.” said she said.

Eaton Partners’ Mr. Martenson said a number of real estate managers have bought and created portfolios of car washes, particularly in the southwestern United States, where people moved during COVID-19. Managers see embedded value in these properties and expect returns if the economy recovers, he said.

At the same time, office – one of the major real estate sectors – “is quite a challenging area when you consider its value,” Karlekar said. It is difficult to evaluate office properties because there have been so few transactions, he added.

Looking at real estate investment trusts as a harbinger of what could happen in the private real estate market, there have been a few REITs with office properties in New York and San Francisco trading at relatively discounted levels, he said.

Principal Real Estate believes that 2021 will be a year of pricing and portfolio balancing for the office space, Karlekar said.

The pandemic has reignited an argument over whether there is an exodus of people from the cities to the suburbs. The executives believe the move to the suburbs could be temporary and vice versa in case employers decide to move their employees back to the office, he said.

“Gateway cities have a moment of crisis, but they will always be resilient,” he said. Even with Brexit, “I would be a fool to write off London and say that London is done,” Karlekar said.

Managers exposed to suburban real estate say the tide is turning in their direction.

Real estate investments to explore in 2021