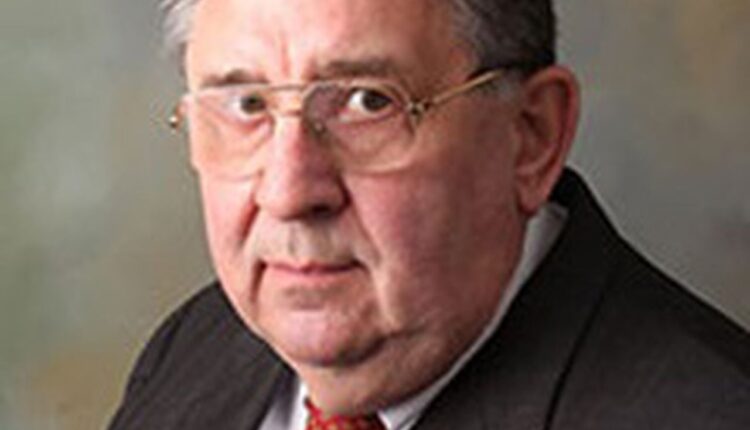 The founder of a real estate management firm in the central state has passed away.

John H. Rhodes, founder of the Rhodes Development Group, died at the age of 80.

Rhodes has been an active mortgage banker, property developer, property manager, and investor in the Harrisburg, Lancaster, York, and State College areas for more than 55 years.

Over the years, the Rhodes Development Group has developed a number of high-profile buildings, including the Penn National Insurance Building and Keystone Financial Plaza in Harrisburg, and more than a dozen medical facilities for Penn State Health. The company has also developed more than two dozen residential projects, including Waverly Woods in Susquehanna Township with more than 700 condominiums and townhouses and Twin Lakes Manor in Lower Paxton Township with more than 300 homes.

“On behalf of our 315 employees, investors and customers, we extend our condolences to the Rhodes family,” said Larry Kluger, President and CEO of the Rhodes Development Group, in a press release. “John was a friend of so many, a source of knowledge and an example of what can be achieved through hard work and integrity.”

Rhoades graduated from Pennsylvania State University in 1962. He has also served on the boards of a number of private companies including Legacy Bank and The Hershey Bank, as well as nonprofits such as Milton S. Hershey Medical Center and Deacon Lutheran Services.

He has also served as chairman of the Pennsylvania National Mutual Casualty Insurance Company, Delta Dental of Pennsylvania, United Methodist Homes for The Aging Inc., and Ecumenical Communities.

How to Slay Real Estate Investing With Parking Garages