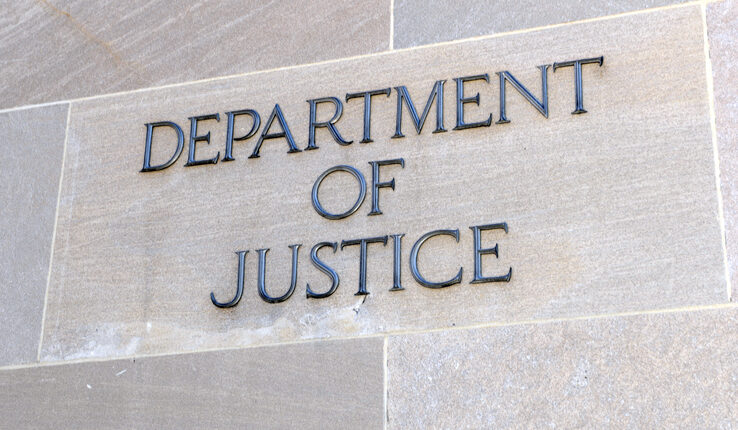 DEREK Jones, a disbarred California attorney, was sentenced to five and a half years in prison by United States District Judge Loretta A. Preska. Jones had pleaded guilty to one count of wire fraud for running fraudulent investment funds, including real-estate and venture-capital firms, which defrauded investors of over $8.6 million from at least 2012 through 2019.

“When investors purchase shares in real-estate funds and other investment funds, those investors have every right to expect that the people promoting and selling those investments are treating them honestly and telling them the truth about their investments. Today, Derek Jones, a disbarred attorney, was held accountable for violating this right over an extended period, selling interests in real estate that he falsely claimed to own and defrauding his investors out of millions of dollars,” said US Attorney Damian Williams.

Jones defrauded victims by investing their money in companies and funds he had control of, such as “BlueRidge”, “Living City” and “Atiswin”, and “Realize Holdings” (a venture capital firm), between 2012-2019. Information regarding the matter is found in the indictment, court statements and other publicly filed documents.

Jones deceived investors by lying about real-estate developments, including a “resort village” and an existing hotel he claimed to control on Semiahmoo Spit in Washington State, as well as a ranch in Colorado and other properties in California, including in Santa Monica, Hermosa Beach, and Los Angeles. In reality, Jones did not own or control any of those properties. Instead of using investors’ money as promised, Jones misappropriated it for personal use, including private-school tuition for his children.

In total, Jones defrauded investors over $8.6 million. He was suspended and ultimately disbarred for intentionally misappropriating a client’s money and misrepresenting it to the court, clients, and others.