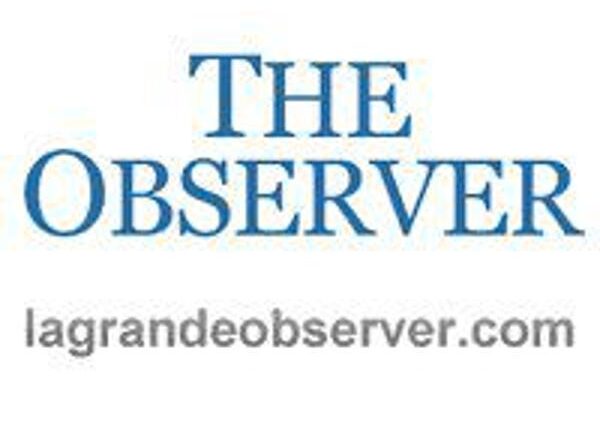 LA GRANDE – A local bakery does what it can to help people in need in Oregon.

Le Bebe Cakes on Washington Avenue in La Grande collected supplies and groceries for people evicted from their homes in the southern Oregon bootleg fire. The bakery works with Relief Angels who delivered the goods on Sunday 1st August.

“We wanted to do our best to help the victims of the fire,” said Spring Roberts, owner of Le Bebe Cakes. “ReMax and others in the community really helped us for this good cause.”

Le Bebe Cakes has been accepting donations over the past week and gathering supplies and groceries in the store. This is the second year in a row that the bakery has raised donations for those affected by fire and is shipping goods to firefighters and those affected in 2020. The donations raised this year will specifically go to victims who have left their homes due to the effects of the bootleg fire.

The donations are provided by Relief Angels, a non-profit organization based in Klamath Falls whose primary mission is disaster relief. The group raised funds from across the state on Sunday before heading to southern Oregon to deliver the goods to the victims.

The Bootleg Fire is currently the largest forest fire in the country and covers 413,000 acres. The fire broke out on Tuesday, July 6th, forcing many in the area to evacuate their homes.