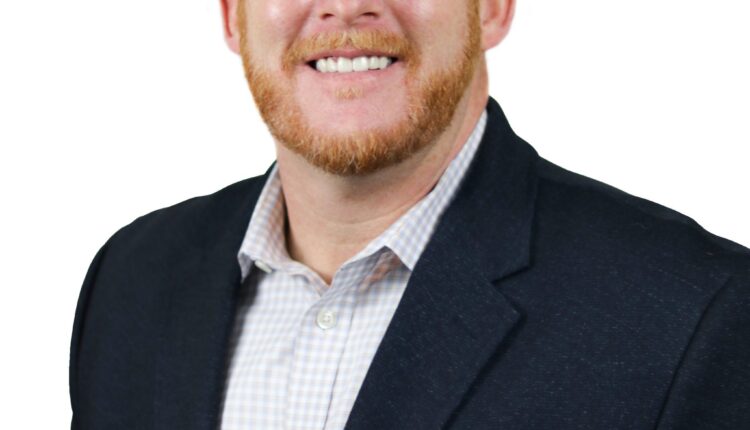 Mercantile Bank of Michigan is expanding its commercial lending presence across the state with several new team members.

Leading the way in expanding into the Traverse City / Northern Michigan area are:

Mike Bishop, Senior Vice President, Commercial Lender, a 22 year veteran of the commercial banking world who will serve as a team leader based in Grand Rapids who will work to develop customer relationships.

The bank has approximately $ 4.9 billion in assets and operates 44 banking offices.