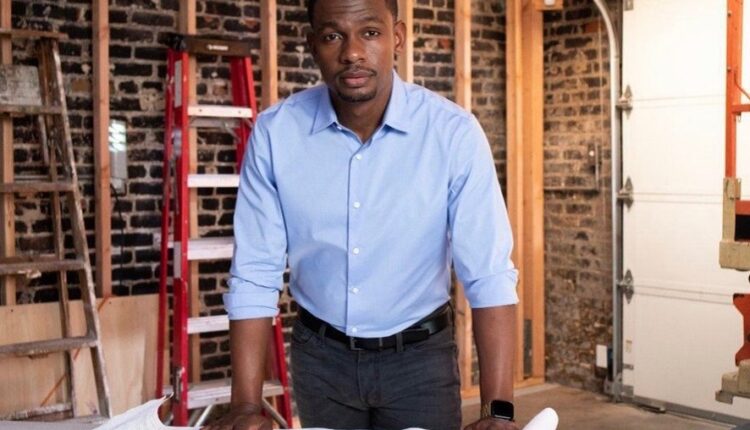 It sounds like a note from Forbes 30 under 30. Patrick Jeune is a different breed of 30 under 30. Prior to his 30th birthday, the founder of JP Holdings, LLC, turned over more than 30 properties and made more than $ 30 million in property sales.

32-year-old Jeune had trouble renting a house with colleagues for $ 2,000 about 12 years ago when he was a student at Temple University. According to him, his decision to venture into entrepreneurship was inspired by his efforts to rent a house while he was in college. He also found the industry lucrative given the rent he was paying.

“I just figured this guy who owns this property is seriously making money when we have to raise $ 2,000 a month in properties,” he told the Philadelphia Tribune.

He bought his first piece of land, a four-bedroom house, for $ 27,000 with the help of his mother. Jeune raised the money by hosting parties and renting other properties for his landlord. He then bought a line of credit from Wells Fargo to renovate the house so he could rent it out.

“I had to learn the hard way that just one property won’t change your life, so I decided to look more into real estate and find other ways to scale and grow the business,” Jeune said, according to The Philadelphia Tribune.

The real estate entrepreneur sold his first home after graduating from Temple, which started him turning homes in the Point Breeze neighborhoods of South Philadelphia and Brewerytown, North Philadelphia, and buying 20 units in the Cedar Park area of ​​West Philadelphia.

Describing his road to $ 30 million, Jeune is considered a blessing and has started giving back to society by teaching others the business. For his 30th birthday party, he invited 15 people to dinner and gave advice on getting started in the real estate industry.

And in less than 60 days, the Philadelphia native turned four people into real estate investors. “I feel like I figured it out. This is something I want to share because I know there are a lot of people out there who are also trying to find out, ”he said.

Aside from investing and selling real estate in the Philadelphia area, Jeune is hoping to expand into other cities in America.

Is iBuying a Viable Long-Term Strategy for Opendoor, Offerpad, and Redfin?