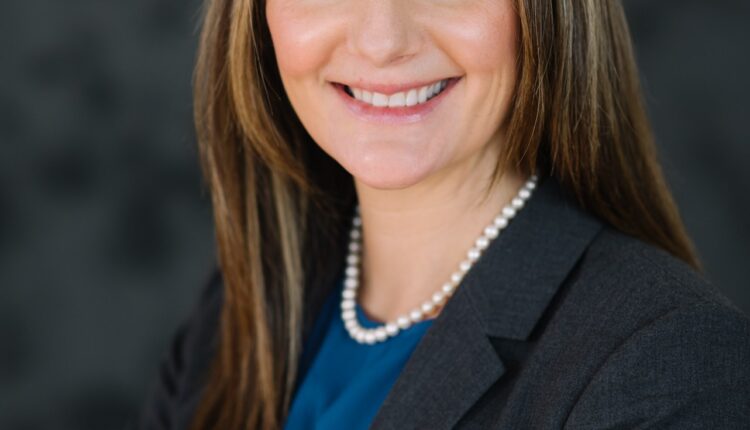 Dill joined the company in 2013 as a Senior Marketing Representative. During her tenure at MMG, Dill also served as an area manager and most recently as a senior area manager in the state of Maine. Previously, she worked for a national airline in positions in sales, accident claims, and learning and development.

“Kayla was a fixture in our largest state. She has strengthened our agency relationships and played a key role in a number of corporate initiatives, including developing and launching our MMG Next technology initiatives. “Explains Larry Shaw, President / CEO of MMG. “We look forward to Kayla’s leadership role in our regional presence and insights as we continue to position ourselves for the future.”

Commenting on her new role, Dill said, “I am proud to be entering this role and building on the company’s strong marketing foundation. I look forward to contributing to the continued success of MMG’s mission to provide first class service to our agency partners and policyholders in an evolving market. “

Dill is a graduate of the University of Maine Business School and holds the CIC and AIC designations. She served on the Maine Young Agents Committee and was named a member of the Young Agent Committee of the Year in 2016. Dill lives in Scarborough with her husband Jeremy and daughters Elyse and Cora.