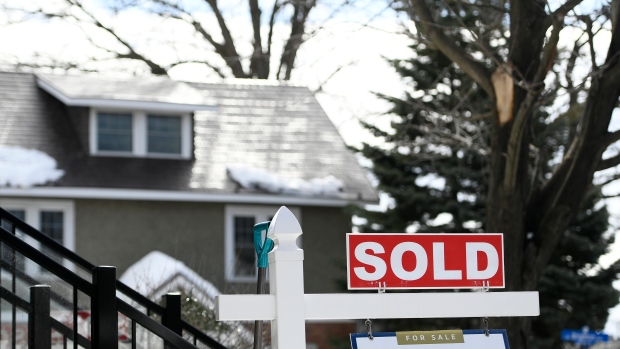 MONTREAL – A Montreal real estate agent received a heavy fine for posting a social media ad in English only.

REMAX broker Qiang Zhong said it issued the $ 1,500 ticket from the Office québécois de la langue française (OQLF) through the post office promoting one of its properties.

Zhong said he doesn’t mind picking up the bill. “I know the government only wants to promote one French language,” he said. “I have no personal feelings about this stuff.”

The fine was due to a breach of Article 52 of the French Charter of Quebec, which states that “catalogs, brochures, leaflets, trade directories and similar publications must be in French”.

The OQLF announced that it had become aware of the violation following a complaint on October 23, 2019.

Zhong said he has worked as a real estate agent in Montreal for more than a decade after moving here from China, where he was used to navigating languages: Mandarin, the official language of Mainlaind China, and Cantonese, which is also in his home province of Guangdong.

He said he was still connected to his home communities and had helped several new Chinese immigrants find homes in Montreal. He said he also encourages newcomers to learn French – the province’s official language.

“Even though I got the bill, I still love Montreal,” he said. “I could get double or triple the money in Toronto in Vancouver, but I want to stay here.”

He also said the ad drew potential buyers to the REMAX website, which can be viewed in both French and English.