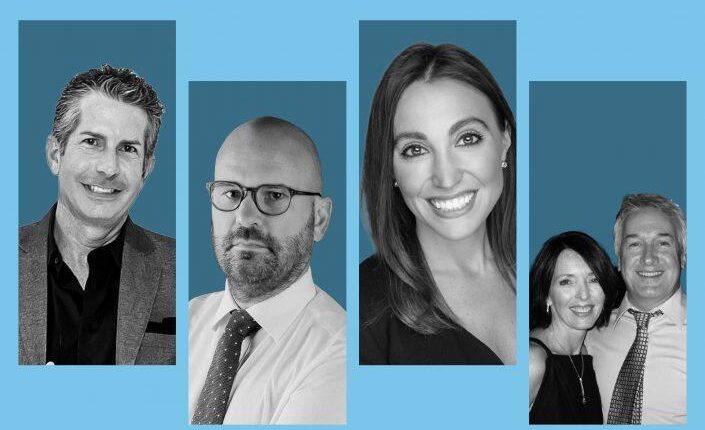 RE / MAX Advance Realty acquired RE / MAX On The Beach Realty in Hollywood Beach at 201 North Ocean Drive. The broker will add four agents, including previous broker / owners of the office, Lana Caron and Jeffrey Jobin, bringing the total number of agents to 176. Exterior view of RE / MAX in the beach office

This is the fourth acquisition by RMA in the past twelve months.

Most recently, he was Vice President at First Guarantee Mortgage Corp. Mack was also previously director of national business development and director of capital markets with the firm.

Prior to Colliers, Mainardi worked with the university division of MSC Retail in Philadelphia, primarily handling retail outlets near and on campus on behalf of landlords.

RSP Architects announced that interior designer Katie Engelby is moving to RSP Miami from the company’s headquarters in Minneapolis.

Miami-based real estate investment and development firm Integra Investments hired Matthew Juall to be the principal of its in-house marina business, Integra Marinas. Juall will focus on identifying new market and investment opportunities in coastal areas in Florida and beyond.

Previously, Juall was President and Founder of Marina Development Partners, an Orlando-based real estate development company specializing in the acquisition and development of marinas. Previously, he was senior vice president of finance and wealth management at Turnberry Associates and was an executive director at JPMorgan.

Fajardo was previously a commercial insurance consultant with WWF, insuring small and medium-sized businesses in shipping, manufacturing and distribution, nonprofits and other sectors.

With Federal Help On The Way, Commercial Rent Relief Is Real Estate’s Next Big Focus