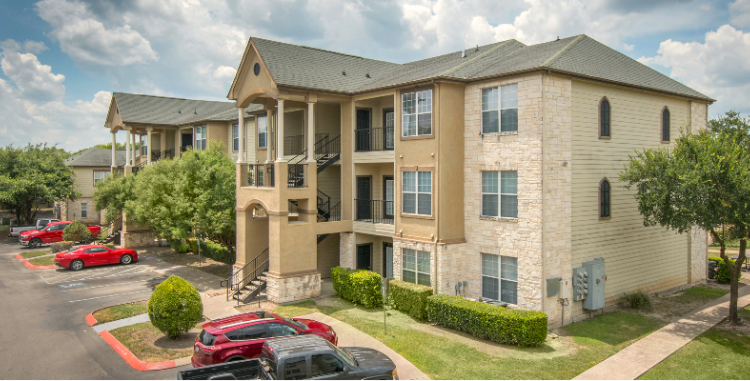 Photo: A property in Austin invested by CrowdStreet. | Photo: CrowdStreet

Another company moves its headquarters to Austin. This time the company is moving from Portland, Oregon.

CEO and co-founder Tore Steen said CrowdStreet saw increasing interest from real estate companies and individual investors over the past year. When COVID-19 hit the US, many institutional investors were concerned about their portfolios and were less focused on new investments, Steen said. This led companies like Greystar to join CrowdStreet.

Last year was CrowdStreet’s most successful year to date, with more than $ 640 million invested in 90 projects, according to a press release. The company has also added 45 commercial real estate companies to its growing list of partners.

With the influx of new investors and real estate firms to CrowdStreet, the company plans to set up and open a new headquarters. Office space for the new headquarters hasn’t been identified, but Steen said he’s looking for space in downtown Austin or near the domain. The new headquarters is expected to open on June 1st.

“Texas is number one in terms of the number of projects done on the CrowdStreet marketplace,” Steen told Built In. “Of the 460 projects that we have listed on our marketplace, over 80 come from Texas alone. … And [Texas is] the second largest state in terms of number of investors in our market after California. “

CrowdStreet also plans to hire 80 new employees this year. Steen said these positions will be out of the way, but he anticipates hiring several Austinites or those interested in moving to Austin.

The Portland office will remain open, making Austin the company’s second location and new headquarters. Steen said the company has implemented a “work that works best” philosophy, which provides a hybrid work model for employees. Almost 30 percent of CrowdStreet’s employees currently work outside of Portland.

CrowdStreet was launched in April 2014. To date, the company has invested more than $ 1.69 billion in nearly 475 projects in the United States, with more than $ 197 million returned in dividends or capital to investors. CrowdStreet investors can invest in funds, individual deals or a bespoke portfolio. The company was recently named one of America’s Best Startup Employers in 2021 by Forbes.

10 Reasons To Think Twice Before Investing In Real Estate