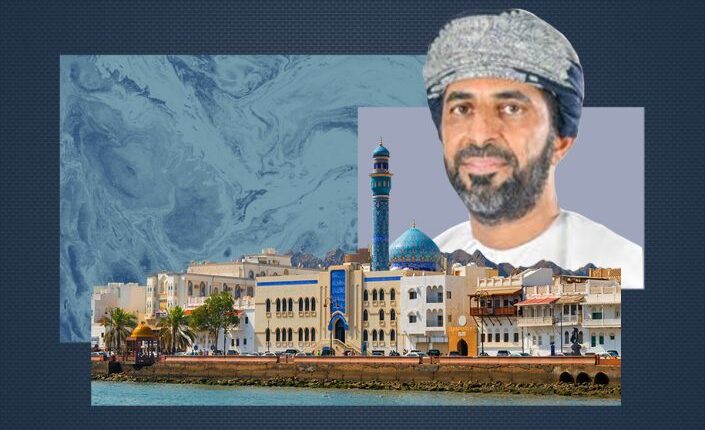 The Oman sovereign wealth fund is shifting its tourism and real estate investments as part of a long-term effort to diversify the Persian Gulf country’s economy.

The $ 17 billion Oman Investment Authority will transfer a tourism development project and resorts to the Omran Tourism Development Company or Omran Group, according to Bloomberg.

Oman has a population of around 5 million people and its economy is heavily dependent on the production of natural resources. According to the Brookings Institution, oil activities accounted for 36 percent of gross domestic product in 2018, up 7 percent over the previous year.

Due to the lack of economic diversification, Oman’s financial health is highly dependent on the price of natural resources. Lower oil prices and the coronavirus pandemic have pushed the country’s budget deficit to the highest in the region.

S&P Global Ratings only gave Oman’s credit an A rating in 2015, but it has since been downgraded to junk status due to growing foreign debt.

The economic situation of the past year also had an impact on the investments of sovereign wealth funds in foreign real estate in the Middle East. It has limited their ability to take advantage of the opportunity created by the pandemic, namely the general decline in property values. [Bloomberg] – Dennis Lynch