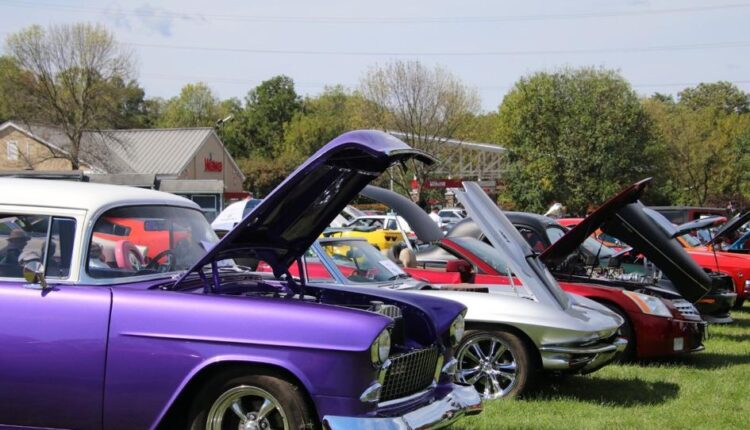 NORTH COVENTRY – Between 30 and 40 vehicles were on display for the Norco Fire Company auto show on Saturday.

The show was sponsored by real estate company REMax in North Coventry.

Prizes were awarded in several categories.

He said the fundraising for the non-profit, exclusively voluntary company was increasing a bit, “now we have reopened our hall for renting and our raffles are still going well.”

Hipple said, “Every penny makes a difference because we have to buy all of our gear ourselves.”