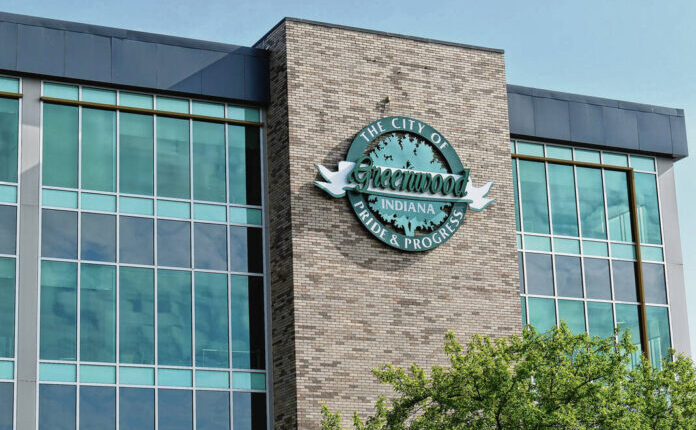 The current owner of a building leased by Amazon in Greenwood is in danger of losing its tax abatement after officials say the owner failed to file a form.

MREIC Indy IN 3, LLC is the current owner of a 615,000-square foot warehouse located along South Graham Road in Greenwood that is being leased to Amazon. In 2018, Scannell Properties, the original developer of the warehouse, received a $7 million, 10-year tax break for the warehouse, then speculative. The company was expected to invest $45 million for real estate improvements and $35 million for machinery and equipment.

The warehouse would later be leased to Amazon, and Scannell sold the property to Monmouth Real Estate Investment Corporation, or MREIC, in 2019. MREIC was acquired by Industrial Logistics Properties Trust in February. The current deeded owner is MREIC Indy IN 3, a subsidiary of MREIC.

The deeded owner of the land, MREIC Indy IN 3, was found in noncompliance of the original tax abatement agreement and is facing possible termination because of two issues.

First, the company did not file a compliance form for next year’s tax benefits. The company had until May to file the form, and not filing the form is enough to find the company in noncompliance, said Adam Stone, a member of the city’s tax abatement review committee.

“We’ve reached out; we’ve tried to coordinate communication to the dedicated owner,” Stone said. “No reply; that deadline came and passed.”

Then the committee got word from the county assessor’s office that the deeded owner had filed a commercial property appeal for the parcel of land granted the tax break. The owner never informed the city of this decision, Stone said.

Under the terms of the abatement, there is a provision that says if a property has filed a commercial property appeal and fails to notify the city of this before it is filed, it automatically triggers the process of the abatement being terminated, Stone said.

“Our recommendation to the council at this point is to just go ahead and terminate the remaining years of their abatement,” he said.

A spokesperson for the current land owner did not respond to a request for comment before the deadline.

This is the second tax abatement facing possible termination in the coming months. A 2006 tax abatement for Arbonne International could also be terminated this year after officials say the company is 90% behind on its promise to bring more than 400 jobs to the city.

A hearing for this tax abatement will also take place on Oct. 3.