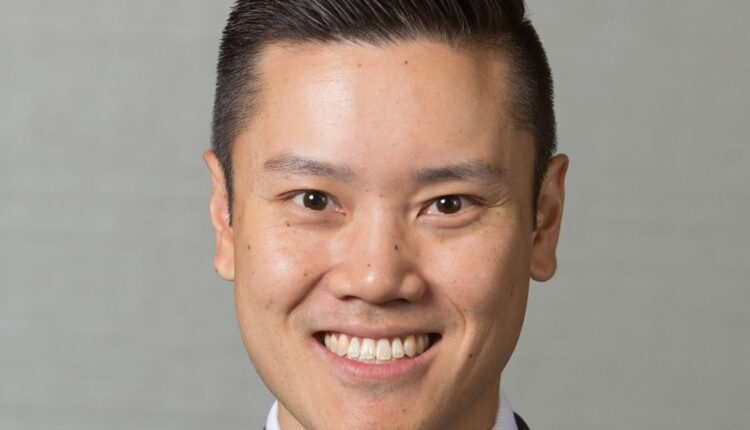 Strong activity drove a dramatic increase in investment sales across Greater Vancouver in the first quarter, according to Altus Group data.

A total of $4.9 billion worth of transactions took place on a volume of 733 transactions in the first quarter. This was up 60 per cent from more than $3 billion a year ago when 499 deals were done.

The numbers include share sales, which aren’t registered with the Land Title and Survey Authority.

According to the Real Estate Board of Greater Vancouver, land remained the strongest asset class in the region in the first quarter.

“Raw land was the most popular and expensive commercial category driving activity to begin the year as companies look for space to expand and pursue their commercial ventures in the region,” REBGV chair Daniel John said.

A total of $2 billion worth of commercial land changed hands in 206 transactions in the first quarter, a 177.5 per cent increase in value from a year ago. The average value of this deal increased to $10.1 million, up from $6 million a year ago (REBGV excludes share sales from its analysis).

REBGV reported $673 million worth of transactions in the first quarter, up two percent from $660 million a year ago. The average deal value was $4.8 million, up from $3.3 million last year.

Other asset classes – office, retail, and multifamily – saw declines in both value and volume, with average transaction values ​​falling in each case.

While economic conditions kept momentum moving as the year began, the latter half of the year presents headwinds.

“Strong economic growth and low interest rates helped keep the Lower Mainland’s commercial real estate market moving briskly in 2021, and this momentum carried into the first quarter of 2022,” John said. “Going forward, we’ll need to see how the rising interest rates and inflationary pressure that we’re experiencing today will impact our commercial real estate market for the balance of 2022.”

Various factors, including supply chain disruptions and the war in Ukraine, contribute to a more uncertain outlook.

“The environment for commercial real estate remains highly abnormal and uncertain,” BCREA said in its analysis.