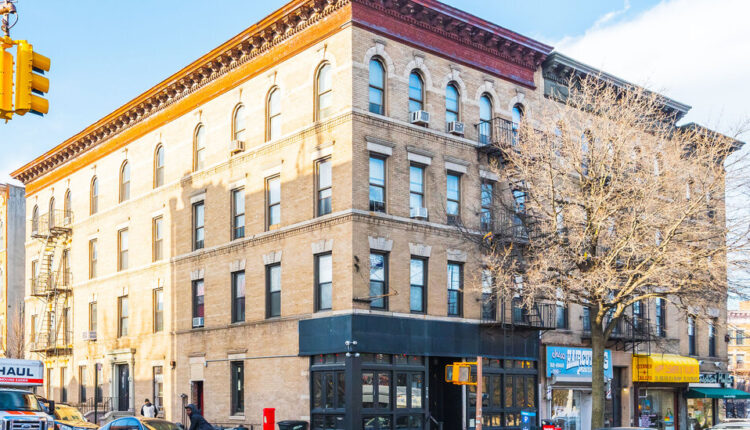 Built in 1905, the 11,552-square-meter, four-story building in Park Slope has 15 rental-regulated apartments – eight one-bedroom and seven two-bedroom – and commercial space occupied by the Double Windsor craft beer bar. An apartment is free.

In this building in TriBeCa, a 2,015 square meter retail apartment was sold on the ground floor and lower level. The space includes a bar, staterooms, ventilation and kitchen area, and the lower level can be used for additional seating. The room was previously occupied by Tribeca Tap House until March 2019.

The four-story, 11,844 square meter building in Park Slope, built in 1920, consists of a mixture of 16 rent-stabilized and market-driven apartments and a basement. The building, which was last traded by hand in 2009, has two uninhabited units.

Seller-Broker: Neil A. Dolgin and Michael Blum from Kalmon Dolgin