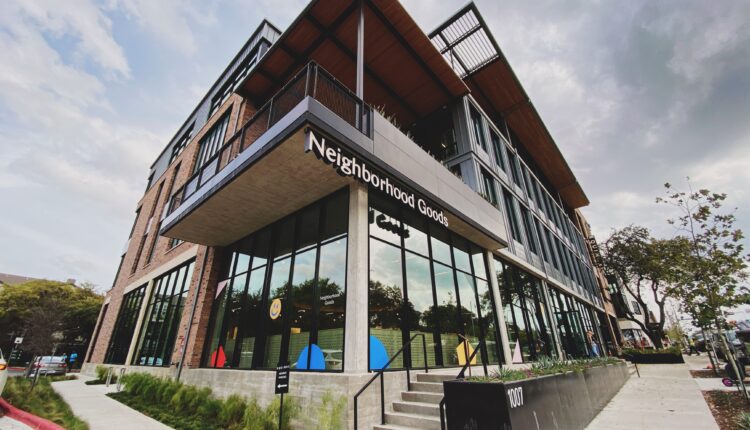 Everything is bigger in Austin, including the demand for commercial real estate.

The city with the fourth largest population in Texas is a hotspot for many industries, and retail is no different: According to the Austin Chamber of Commerce, more than 22,000 jobs were created in 2020 by companies expanding or moving to the city , compared to 13,562 in 2019..

“We were pretty busy by the end of 2020, but we hadn’t reached the same level of activity as before the pandemic started,” John Heffington, a retail services broker in the CBRE Austin office, told Retail Brew. “What we saw in February or March of this year was just an explosion of activity and new retailers looking to enter the market along with current retailers looking to expand into our market.”

Retail Brew spoke to retailers in the Austin area to discuss the strengths of the market and the performance of their stores during the pandemic.

Neighborhood Goods department store opened its new Austin location days before the lockdown was imposed last March. CEO Matt Alexander said Austin has been one of the retailer’s top performing stores since reopening in June 2020.

Crown jewel: The jewelry brand Kendra Scott has been based in Austin since it was founded in 2002. The company’s three stores in Austin (plus 21 other stores in Texas) reopened earlier than its other U.S. locations just before Mother’s Day 2020. The company hasn’t looked back in since.

Looking ahead: Austin was an emerging market before the pandemic, Anjee Solanki, National Director of Retail Service at Colliers, told us. Should demand continue to rise, rental rates will rise while labor costs will fall.

But the question now is how will the broader Texan market fare after its new anti-abortion law is passed; some workers are already planning to move and companies fear it will affect recruitment. — KM

When a real estate deal stumbles, what fixes can be made? – Orange County Register