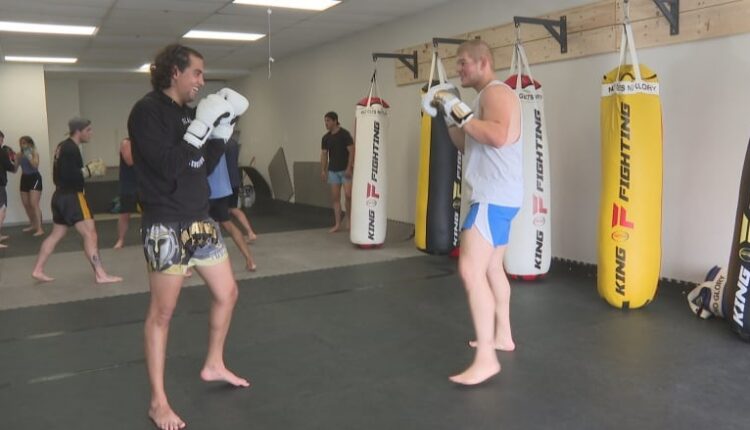 As the price of just about everything on PEI continues to climb, some small business owners say they’re feeling the pinch too — especially when it comes to the cost of renting spaces to operate.

Lenny Wheeler owns Iceland Kickboxing and trains a number of athletes who compete in events across the country.

He said his clients are still getting used to their new space just off Capital Drive in Charlottetown.

Wheeler used to rent a space twice the size of his new location in downtown Charlottetown, but when his lease ended earlier this year and he had to find another facility he said the cost of rent was more than double what he had been paying.

Lenny Wheeler, owner of Island Kickboxing, left, says his previous rent was $1,500 per month. Now he’s paying just over $2,000 for a space half the size. (Brittany Spencer/CBC)

“Oh it was brutal,” Wheeler said. “We were like calling people all day, every day and yeah nothing came up.”

Wheeler said his previous rental cost him $1,500 per month. Now he’s paying $2,000 per month for a space that’s half the size. That means he’s had to reduce class sizes and memberships. 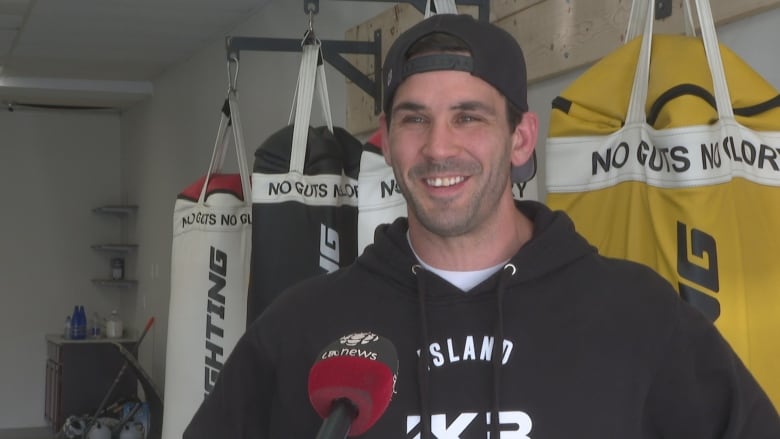 ‘We need to do something to make it so that small businesses can grow on PEI,’ says Wheeler. (Brittany Spencer/CBC)

He said he’s trying to offer more classes each night on top of working full time as a plumber by day. But even so, the gym is making just enough to keep the doors open and the lights on.

“The inflation’s killing everything, but yeah we need to do something to make it so that small businesses can grow on PEI,” Wheeler said. “No one’s going to want to do it if they’re just going to be able to like, if you have to work a second job to pay for your business to be open.”

Wheeler isn’t the only one to notice the increased cost of renting commercial space.

Mary Jane Webster, a realtor and broker who owns ReMax Charlottetown Realty, said a year ago she could find a commercial rental for about $17 to $21 per square foot, depending on the type of building. 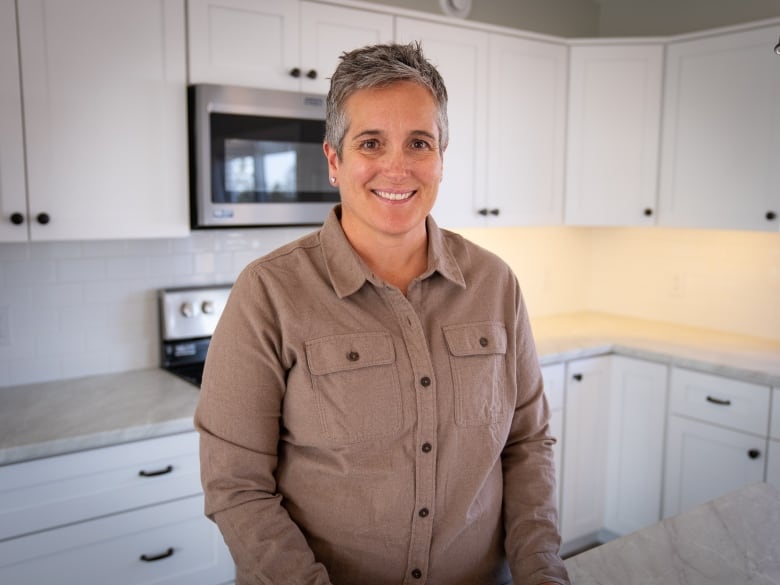 Now, it’s likely someone will pay between $25 and $30 per square foot, and she said finding the right space isn’t easy.

“It’s incredibly difficult right now,” Webster said. “When you try to factor in a small business, a little sole entrepreneur trying to find that space and they try to factor in all their costs, you have to really put through a lot of inventory to make that work from a financial point of view .”

She said there are a few factors driving up the price — the demand for commercial space and low inventory, and the rising operational costs associated with owning a commercial building.

“Your property insurance, your property taxes, any services you offer like heat obviously has gone up,” Webster said.

“And then with the announcement of the interest rate changes, when you’re looking at a $2-million property, that’s a pretty significant annual expense gone up.”

Webster said there are few regulations around commercial real estate on PEI, so once a lease expires a property owner can increase the rent to cover the cost of those rising expenses.

Webster said this isn’t just an issue in Charlottetown; other communities like Summerside and Montague are seeing rents increase as well.

Occupancy costs like rental rates are something the Canadian Federation of Independent Business (CFIB) monitors regularly.

Louis-Philippe Gauthier, vice-president for the Atlantic region of the CFIB, said he isn’t hearing many complaints about increases in commercial rents right now, but since leases start and end sporadically it’s something the organization will be watching closely in the days ahead. 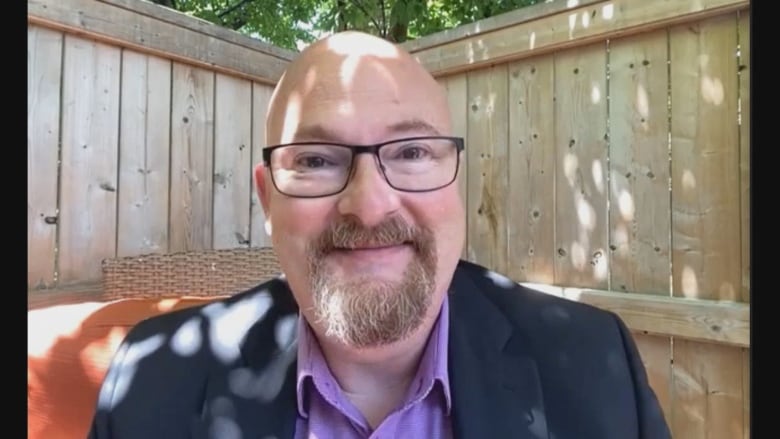 Louis-Philippe Gauthier with the Canadian Federation of Independent Business says many businesses aren’t making the money they did before the pandemic and have outstanding debts from the last two years. So an increase in rent – no matter how big – is going to hurt an already tenuous bottom line. (zoom)

“All around it’s not an easy time for businesses, either if they’re lessees or leasers, but the pressures are there and that’s something businesses have to cope with unfortunately.”

He said many businesses still aren’t making the same revenue as before the pandemic began and they have outstanding debts from the last two years. This means a rental increase, no matter how big, is going to hurt an already tenuous bottom line.

“There’s no question that commercial leasers are feeling the same cost pressures as general businesses, so it’s only normal to imagine that there are going to be increases in rent.”

KHN’s ‘What the Health?’: The FDA Goes After Nicotine