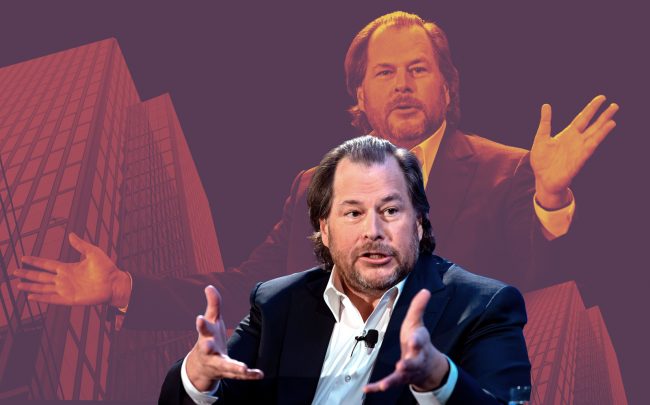 Software giant Salesforce recently hit the headlines with a $ 27.7 billion deal to buy Slack for the workplace messaging app. But the company won’t add to its commercial real estate footprint – on the contrary.

CFO Mark Hawkins said on a call with analysts last week that Salesforce plans to consolidate and sublet certain locations as more people work from home.

“The pandemic has also empowered us to rethink the way we work in this digital world where work is done from anywhere,” Hawkins said in the appeal reported by Business Insider. “In the third quarter, we are rethinking our business operations after analyzing our global leasing commitments.”

The move will result in a write-off of between $ 80 million and $ 100 million, the publication reported.

Manhattan has seen an increase in subletting over the past six months. In September the sublet space reached 25 percent of the total office availability. The push started with companies that were under pressure before the pandemic, including media and retail, but also expanded to others in technology and other relatively stable sectors.

A recent change in accounting rules means the trend towards subleasing could cost businesses dearly.

“Under previous accounting rules, you could amortize the loss from a sublease annually over the life of the lease,” PwC’s R. Byron Carlock told BI. “Now tenants have to fully write off the loss they anticipate from the sublet space.”

It is unclear which Salesforce office locations will be consolidated. Hawkins said the company’s headquarters in San Francisco will not be affected.