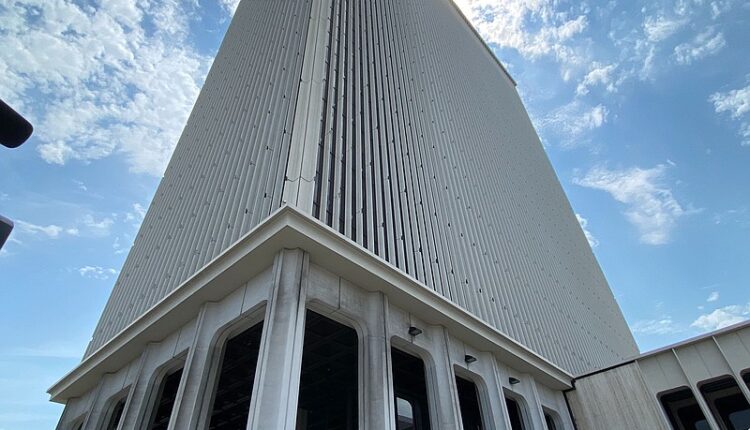 The reason for the audit was the city’s catastrophic attempt to lease the high-rise office building at 101 Ash Street and buy it later. The city had hoped to hire hundreds of employees to consolidate its workforce in the downtown area. The move-in date, however, kept being postponed as the city discovered more and more problems with asbestos and the building’s HVAC and electrical systems. The latest estimate of the cost of repairs and improvements is $ 115 million.

The report found that former Mayor Kevin Faulconer and his staff were not following best practices such as: B. require independent appraisals and building inspections, and withhold important information from the city council.

“My 500-square-foot condominium has had more inspections than these city buildings,” said city council member Vivian Moreno, who chairs the city council’s audit committee. “Having seen all of this in this review, it is absolutely critical that any proposed property purchase is moved forward before the council is required to prepare a due diligence checklist.”

A checklist to ensure that every real estate transaction is in line with best practices is one of the main recommendations of the audit. Mayor Todd Gloria has agreed to implement it.

RELATED: NBC7 admits the 101 Ash Street story is based on a forged document

In addition, the audit found that city officials were not giving council members enough time to review complex contracts, nor were they showing real alternatives. Councilor Joe LaCava acknowledged that the security measures recommended in the audit could slow the process of the city’s property acquisition process.

“We can lose some good home purchases because we need extra time to make sure we’re getting things right and a seller may not be willing to wait,” said LaCava. “And I think that’s fine. As I said, it’s more important to protect the city and the taxpayers than to close a real estate deal.”

City attorney Mara Elliott announced last month that the city would order a judge to suspend leases at 101 Ash Street and another downtown office building that is currently occupied by several city departments. Both deals were crafted with the advice of commercial real estate agent Jason Hughes.

The city’s amended lawsuit followed revelations exposed through subpoenas that Hughes, who claimed he was acting as an unpaid volunteer, actually paid $ 9.4 million in fees from the sellers of the buildings.

While the audit focused on 101 Ash Street, it also looked at other questionable real estate transactions. This includes the purchase of a closed indoor skydiving facility through the city in the East Village and a piece of land in Kearny Mesa that is intended as a repair yard for fire engines and is also uninhabitable.

News from San Diego; when you want it, where you want it. Get local stories about politics, education, health, the environment, border, and more. New episodes are ready on weekday mornings. Hosted by Anica Colbert and produced by KPBS, San Diego and Imperial County’s NPR and PBS broadcaster.

I deal with local government – a broad beat that encompasses housing, homelessness, and infrastructure. I am particularly interested in the intersections of land use, traffic and climate change.