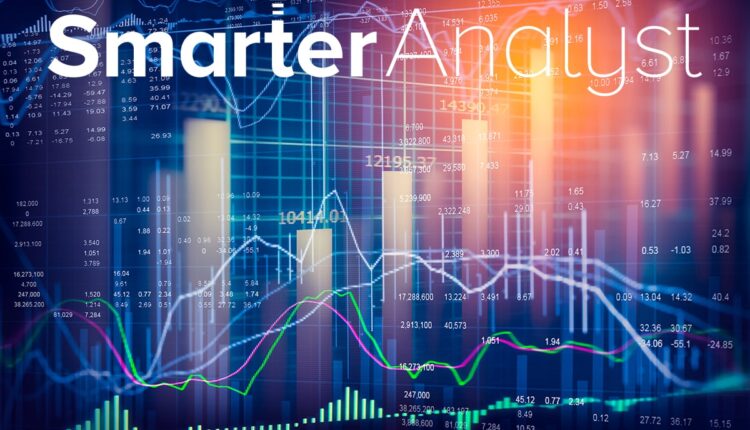 This is Armoyan’s first buy trade after 6 sales transactions. Last month, Sime Armoyan reported another 4 buy trades on CMLEF for a total of $ 1.19 million.

Based on 4 analyst ratings, the analyst consensus is hold with an average price target of $ 6.88, reflecting a downward trend of -100.0%.

Company insider trades are reported daily to the SEC (Securities and Exchange Commission). DailyInsider’s proprietary algorithm analyzes these trades and selects the most attractive stocks each day based on influential insider trades. To subscribe to the DailyInsider, visit this page.

TipRanks has tracked 36,000 company insiders and found that some of them are better than others when it comes to the timing of their transactions. See which 3 stocks are most likely to move after their inside activity.

The Cominar Real Estate Investment Trust is a closed-ended investment trust that owns and manages commercial real estate. The company operates in the following segments: Office Real Estate, Retail Real Estate, Industrial and Mixed Use Real Estate, and Cominars Share. The company was founded in 1998 by Jules Dallaire and is headquartered in Quebec, Canada.

Income Investing: Where to Find Yields of 7% or More Now.

What Will Be of the Hospitality Real Estate Market in 2021?

Income Investing: Where to Find Yields of 7% or More…