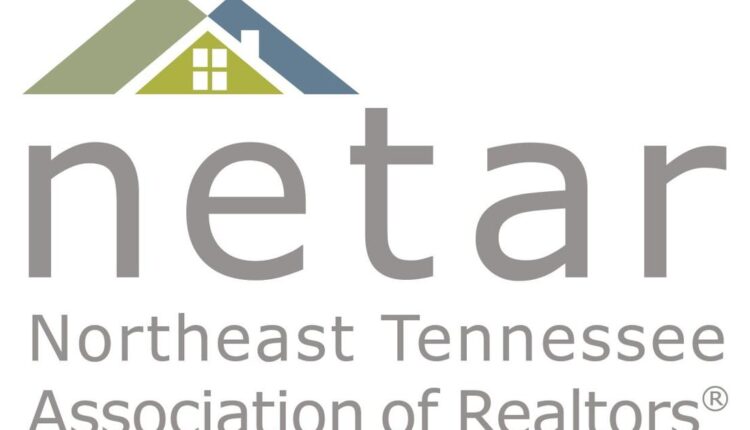 GRAY – Despite ongoing economic challenges, the Tri-Cities Commercial Real Estate (CRE) market recovered slowly in January, according to a report by the Northeast Tennessee Association of Realtors (NETAR).

NETAR said transactions and new listings have increased year over year and the industrial, office and vacant lots sector continues to be the lifeblood of the market.

There were no transactions for shopping malls in January and only two in retail and commercial. Both are behind the sector performance in January 2019.

According to NETAR, there were 26 transactions last month, three more than in January last year. There were 1,010 entries, 206 more than in December and 34 more than last year. Web traffic increased 19.4% from December.

According to NETAR, economic conditions have a strong impact on trade transactions and the labor market is high on the watch list.

“The overall Tri-Cities labor market is still weak. Job creation continued to slow down after three months and moved into negative territory in the latest report,” noted NETAR. “Although employers have regained about 10,000 of the 18,500 jobs lost in the April crash, there are almost 10,000 fewer jobs than at that time last year. Since April, most of the increases have been in the leisure and hospitality industry, the hardest hit was when the pandemic struck. “

The latest report from the Bureau of Labor Statistics (BLS) also shows that the unemployment rate rose to 6% and employment fell by nearly 4,000. At the same time, the Jobs4Tn website lists 3,800 job vacancies in the Kingsport-Bristol area and a further 2,498 jobs in the Johnson City area.

Other NETAR results are:

– Commercial Realtors report they are getting more inquiries from California and New York investors, particularly in the Kingsport market. The revived interest in downtown Kingsport is also exciting.

– The Bristol market continues to move in the momentum achieved by a casino approval.

Johnson City’s plans to launch the West Walnut Street project this spring and work on Exit 17 continue to pique interest in the expansion of Graus commercial and residential real estate eastward. When exit 17 is completed, the area will become more attractive to retailers. Two retail projects are planned – the Boones Creek Development Project and the Promeade at Boones Creek.

– Investor interest in rental apartments has increased in both the short and long term.

The 2020 year-end report on commercial permits is due to be released next month. It is forecast that the number of new permits will increase compared to 2019 as a whole.