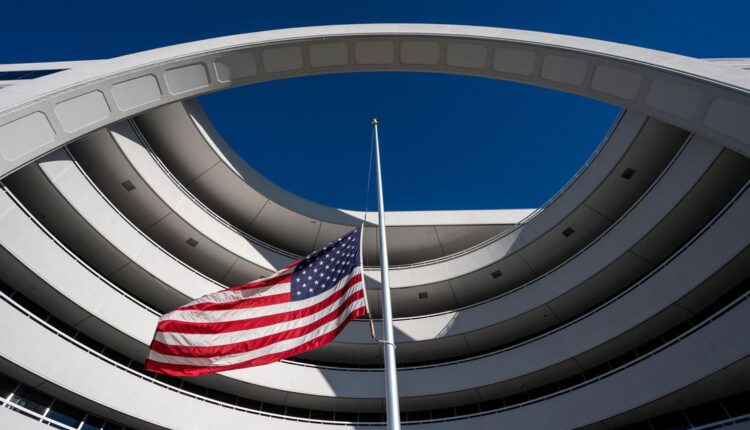 Banks should be on alert for Russian oligarchs attempting to circumvent US sanctions by investing in commercial real estate, a US Treasury Department watchdog said.

Wealthy Russians with ties to the Kremlin are likely attempting to evade the economic sanctions placed on them in the US by moving money into the commercial-real-estate sector, where complex financing methods and opaque ownership structures can help bad actors hide funds, the Treasury’s Financial Crimes Enforcement Network, better known as FinCEN, said Wednesday.

FinCEN, which serves dual roles as the US’s financial intelligence unit and anti-money-laundering regulator, is the recipient of the suspicious activity reports that financial institutions are required to file if they suspect a transaction may be illicit in nature. Law enforcement officials can consult the reports when conducting investigations into financial crimes.

The Biden administration has targeted wealthy Russians as part of its response to President Vladimir Putin’s invasion of Ukraine last year, placing those with close ties to the Russian government on blacklists that are intended to prevent them from accessing the US financial system.

The alert issued by FinCEN on Wednesday is the Treasury’s latest effort to prevent sanctioned Russians from finding ways to evade such financial restrictions. In an 11-page report, FinCEN listed a number of potential red flags and typologies it said banks should be on the lookout for.

“Thanks to international pressure and the economic restrictions that more than 30 countries have imposed on Russia for its brutal war against Ukraine, sanctioned Russian elites are increasingly left with fewer options for moving and hiding their ill-gotten wealth,” FinCEN Acting Director Himamauli Das said.

Oligarchs also may use shell companies and multiple layers of legal entities or trusts, or transfer their assets to a family member or business associate to conceal their ownership, the Treasury bureau added.

Sanctioned individuals aren’t just investing in high-end or luxury properties, according to the alert. In some cases, they may seek out more inconspicuous investments that provide stable returns without drawing unwanted attention. Such sanction evasion strategies are just as likely to occur in small to midsize US cities as they are in the largest metropolitan areas, FinCEN said.

FinCEN’s latest alert builds on a similar warning issued last year, in which the watchdog advised banks to pay close attention to transactions involving high-value assets such as artwork, luxury yachts and jewelry.

Federal prosecutors have warned that lawyers, consultants and other service providers who work for sanctioned individuals could run afoul of the law.

An indictment unsealed earlier this week charged a former high-level FBI agent and a former Russian diplomat with sanctions violations in connection with work they did for Oleg Deripaska, a raw-materials magnate who was placed on a sanctions blacklist in 2018.