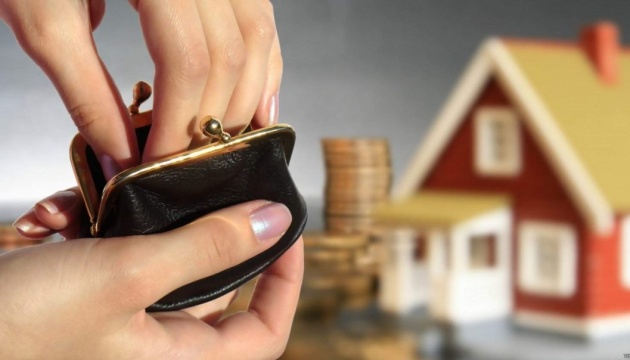 Foreigners bought 8,500 apartments in Poland in 2019, and Ukrainians bought the most – 3,200 apartments – or 37.6% of the total, reported the real estate portal Gethhome.pl, based on data from the Polish Ministry of Interior and Administration.

According to the Polish Press Agency (PAP), Russians and Belarusians are also actively buying apartments in Poland.

According to experts, foreigners are most likely to buy apartments in major cities such as Warsaw, Krakow, Wroclaw, Poznan and Gdansk. The total area of ​​apartments purchased by citizens of other states is 204,000 square meters. Given that one square meter of housing costs an average of PLN 9,000 (EUR 2,000), foreigners paid over PLN 1.8 billion (around EUR 400 million) last year.

Experts said that Ukrainians most often buy housing in Poland to meet their housing needs, while Western Europeans like Germans see it as an investment.

In addition, the Ministry of Interior and Administration issued 270 permits to Ukrainians to purchase 53.3 hectares of land in 2019.

According to the report, the number of homes bought by foreigners in Poland began to grow dynamically after the country joined the EU in 2004. German citizens have long been leaders in the ranking of the most active foreign buyers of housing in Poland, ahead of the British, Irish, Italians and Spaniards. The Ukrainians took second place in 2012 and took the lead in 2015. Since then, Ukrainians have been the largest investors in Polish real estate.