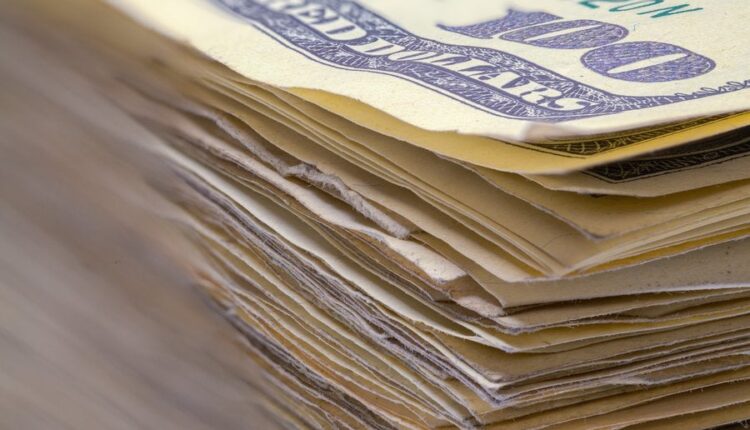 Will Inflation Accompany Recovery? What Real Estate Investors Should Consider

Lots of money, and eventually some ways to spend it, sounds like a formula for inflation as America begins to recover from the pandemic.

“Between the closed theaters and restaurants, the reduced prices from airlines and half-empty hotels, and the government benefits paid or in the pipeline, Americans could have up to $ 2 trillion in extra cash by this spring,” Reuters Ein said Article published prior to the Federal Open Market Committee (FOMC) meeting in late January.

That piece included a quote from Fed Chairman Jerome Powell in early January: “If people return to their normal lives … there could be excessive spending and we could see upward pressure on prices.”

Fed chairman expects “temporary” inflation, will tolerate over 2% for a while

Well, the typical response to inflation is to make money more expensive – that is, raise interest rates – but instead, the two-day FOMC meeting on January 25th and 26th led the Fed to announce it on January 27th to keep interest rates close to zero and that it would continue to buy massive amounts of bonds every month.

Powell said he expected inflation to spike as both prices and spending rebound from the pandemic. But he said the Fed would allow inflation to rise above 2% for a while and he didn’t expect it to last long if it did.

Powell told reporters after the FOMC meeting, “We will be patient. Expect to wait and not react when we see small and what we see as very temporary effects on inflation.”

Effects of inflation on real estate investments: widespread and varied

Rising inflation usually means rising interest rates. The effects can be widespread and profound, depending on how much and for how long.

For the real estate market, perhaps the most obvious effect would be the higher cost of borrowing. This of course applies to private and business customers. Lows have helped the property market reach new heights of activity and prices. Inflation could seriously slow this action.

However, restricting affordability for homebuyers could lead to higher demand and therefore higher rental prices. People have to live somewhere.

On the commercial side, higher interest rates could make investors less willing to pull the trigger on attractively priced assets that are in dire need of buyers. This could potentially hinder economic recovery as well.

Rising interest rates could also disrupt the market for those who invest in mortgage-backed securities. This is a huge market and includes a number of Mortgage REITs (mREITs).

Speaking of the stock market, what about these real estate-related stocks like builders, mortgage brokers and large, diversified real estate management companies? They are all prone to the fluctuations in interest rates.

Predicting the effects of inflation is complicated for all sectors and real estate is no exception. If it’s the result of people feeling free to spend their money on travel, dining, and shopping in person, isn’t that a good thing for all those shopping mall, hotel, and restaurant owners and operators? Sure, as long as people feel they can afford it.

In addition, higher interest rates are not just intended for borrowing. Savers suddenly getting more than zero for safe placements on bank and credit union accounts and CDs of all kinds may be keeping some money off the exchange rather than getting a riskier return. That could also have an impact.

The bottom line for now seems to be that the Fed will hold the rate line while maintaining liquidity in the market, while the Biden government will stimulate the economy. Inflation should remain modest and the average investor should have time to react. Just be vigilant.