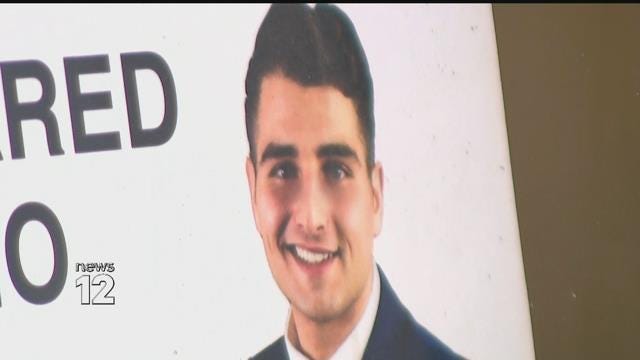 The real estate agent responded to looting, writing and using a racist bow online while allegedly threatening people and holding an assault weapon. He specifically says he spent $ 1,300 on the weapons and wants to use them.

The real estate agent has been identified as Jared Aversano, who previously worked for a Ronkonkoma REMAX.

Through a statement, the real estate agency says that it is taking the matter very seriously and that the agent has been fired.

The video has been viewed more than a million times on Twitter, which resulted in some explosive comments posted online. Aversano later apologized for his remarks.

“It should be a private Snapchat,” he said. “I didn’t mean it was racist. I understand, however, that a lot of people understood it that way. And I really apologize.”

Calls to Aversano’s phone went unanswered and there was nobody in his Firday office, but there was a pile of “for sale” signs on the door.

Aversano has terminated its membership in the Long Island Board of Realtors.

REMAX staff were seen setting up plexiglass, but they did not say why they were doing it.